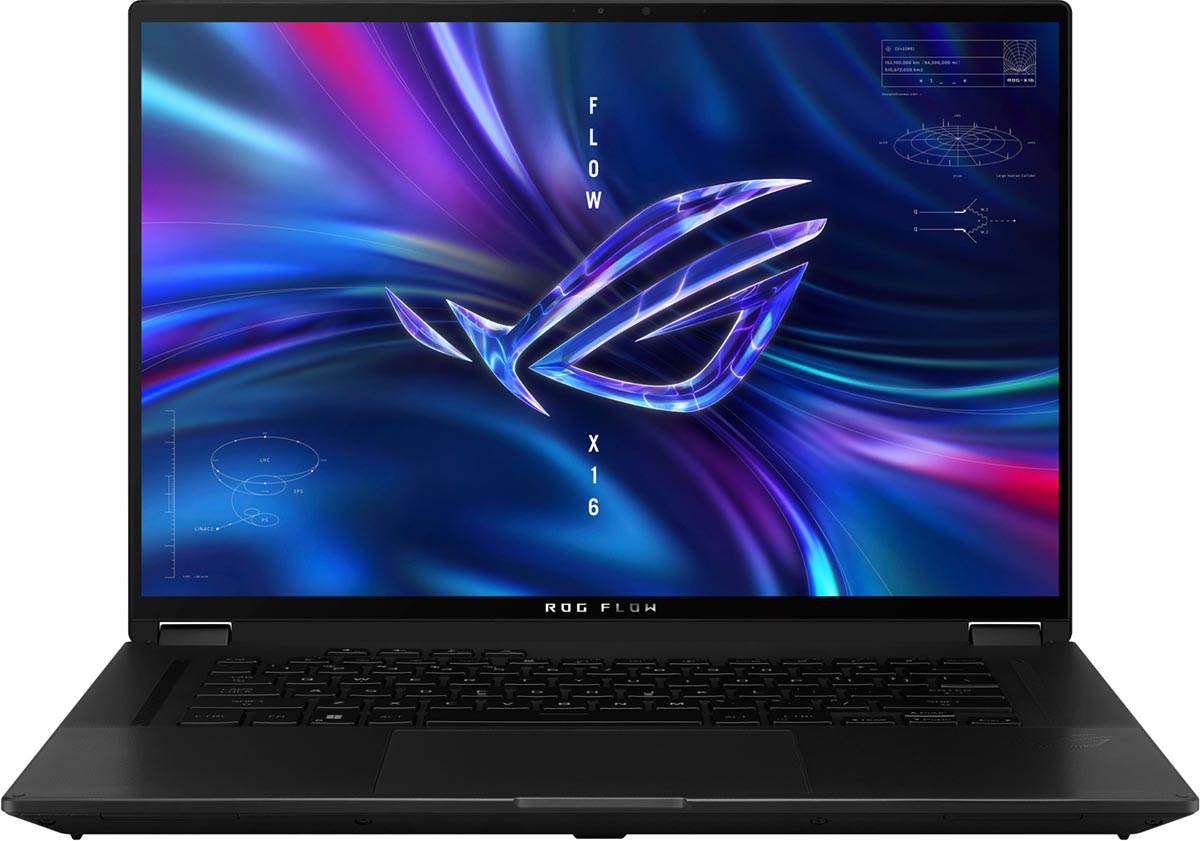 By admin
Uncategorized
No Comments

Asus Laptops, especially Asus Gaming Laptops, like the Republic of Gamers (ROG) are often very expensive, and very frustrating when they break down. Unfortunately, Asus Laptops are seen more frequently in our shop than any other brand of computer. I can’t imagine the frustration over spending $2,000 for a laptop, and then after only a few months, it suddenly stops powering on

Why do they Fail?

I’m not an engineer, but I can speculate on what causes ASUS laptops to fail. As gaming laptops, they run very hot. Like most gaming laptops, heat is a killer. Few laptops are engineered with the type of cooling system that will keep the CPU and GPU cool enough that it doesn’t cause failure. This is where Desktop and tower computers have a clear advantage over laptops.

So you have a gaming laptop, and suddenly it won’t turn on. What likely happened? Can it be repaired? When a laptop fails, it’s usually one of three things that happened:

How Can it be Repaired?

If the problem is a short circuit, it will require a repair technician with a specific set of tools to do the repair. Most repair shops cannot do this type of repair unless they are set up to do “Micro Soldering” That means doing a solder repair under a microscope. Take a look at a penny. Some of the capacitors on the modern gaming laptop are the size of Lincoln’s eye. A shop needs to have the equipment and the know how, to determine which component failed. This involves injecting voltage into a board, and examining the board with a thermal camera.

At Itronix Labs, we have the equipment and the experience to repair most gaming laptops. If you have a laptop that won’t boot up, let us look at it.

Don't you hate contacting a company, and then they don't return your call or email? I despise that kind of behavior. I believe that phone calls and emails should be returned quickly 24/7.