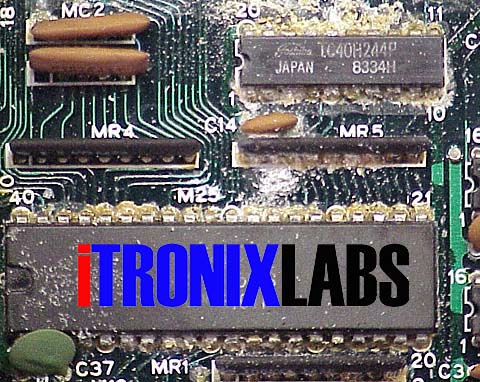 By admin
repair
No Comments

We’ve all heard it, and read it. Try it… ask five of your friends what to do if your phone gets wet, 4 of the 5 will tell you to put it in a bag of rice. The problem is… It Is a MYTH.

It sounds logical, doesn’t it? Uncooked rice seems like it would absorb moisture, similar to those little silica packets that come in the box with electronic gear. You may even hear from people who tried it, and it worked.

Here’s the reality. All of our phones have a battery in it. Even if the phone is turned off, there’s still a few components that are being energized by the battery, meaning there is current. When a liquid is introduced to a circuit board where there is current, the components begin to become corroded.

Look at the battery connection under your car’s hood. That corrosion is from the moisture in the air. Too much corrosion and the components will begin to fail. It doesn’t take much moisture to begin damaging your phone, and even if you got all the moisture out within a few minutes, the damage would be done.

The reason you’ll hear some people spread the rice myth is that some logic boards will still work even with some corrosion on it. If you dropped your phone in water, used rice, and your phone worked…. it wasn’t the rice that did the trick… you were just lucky.

In most cases, the corrosion will cause a short to ground. At iTronix Labs, we will replace the shorted component, clean the rest of the board, and test it for you. Keep your rice for your food. But… if it makes you feel better, by all means put your phone in a bag of uncooked rice. THEN bring your phone or ship it to iTronix Labs.

Don't you hate contacting a company, and then they don't return your call or email? I despise that kind of behavior. I believe that phone calls and emails should be returned quickly 24/7.